Learn how to prevent problem behaviors in your parrots before they happen. This video discusses ways on how to socialize your bird to different people and desensitize them to different environments. The goal of this video is to help parrot owners to be able to safely integrate their birds into their family and to prevent or treat phobic behavior in pet birds. My goal is to help pet parrots to be able to keep their homes and out of shelters.

How I Train My Parrot – Congo African Grey Parrot (Part 1)

How I Train My Parrot – Congo African Grey Parrot (Part 1)

26 replies to "What's the First Thing I Should Train My Bird?" 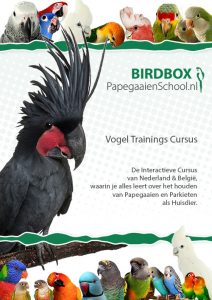 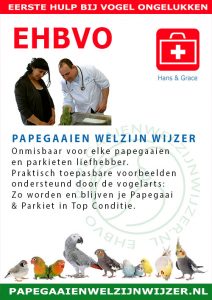 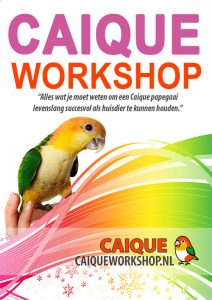 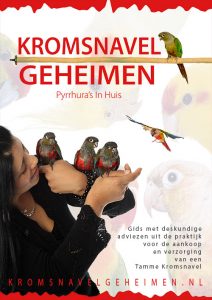 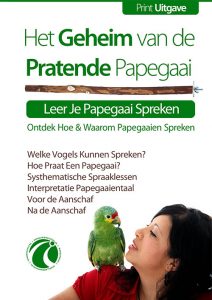 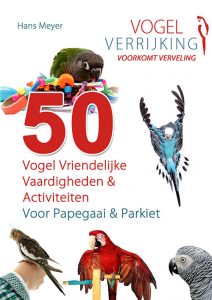 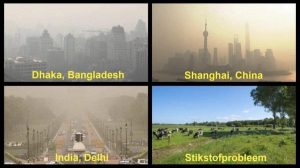